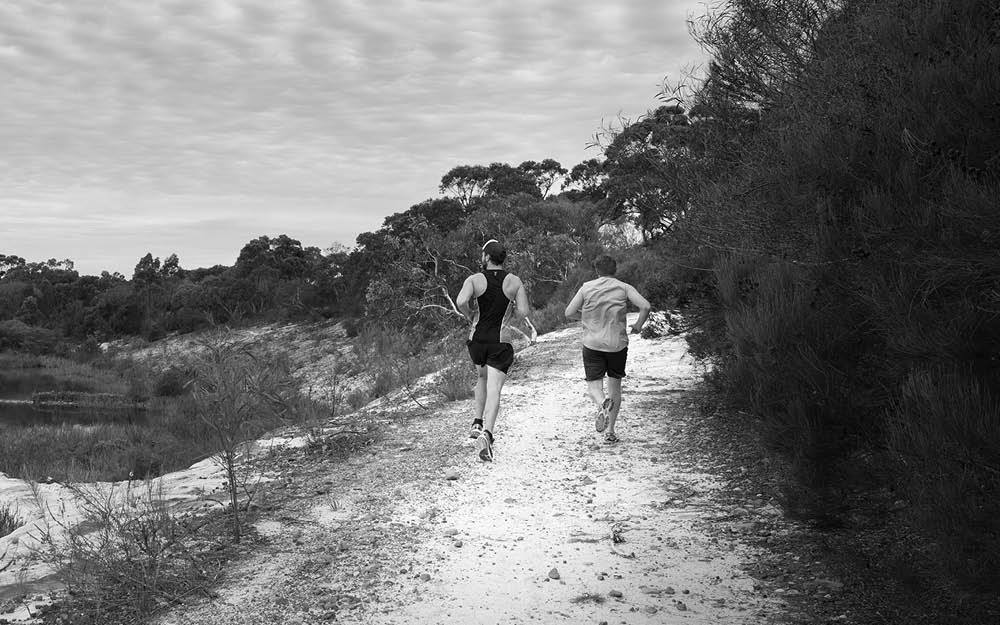 How to Play Catch Up With Your Super

Now you can put more into super at the concessional rate of tax, starting from the 2019-20 financial year

Putting more money into the tax-friendly framework of superannuation to help you enjoy a fulfilling retirement… it’s one of those things that seems like a no brainer, especially with the benefit of hindsight.

In a recent report Australians in retirement said that making extra super contributions was the most common change they would make if they could have their time again.

So the theory’s all well and good. But back in the real world it’s not always so easy.

There are times in our lives when it may be hard to free up the funds for super.

But there may be other times when you have more capacity to direct some money into super.

The good news is that new legislation means you may be able to put more into super at a concessional rate of tax.

But first, a reminder about the super taxation rules.

What are concessional contributions?

Concessional contributions into super get special tax treatment. For most of us, that means you’ll pay less tax on your super contributions than you do on your income.

Concessional contributions can generally be made two ways.

There’s a cap on how much can be put into your super at the concessional tax rate each year. The cap has fluctuated over the years but at the moment it’s $25,000.

Until recently, your cap was reset every year – so if you didn’t put the full $25,000 into super you lost your entitlement to any unused amount. But if you’re eligible, you can now carry forward any unused amount for up to five years.

Who is eligible to make catch up concessional contributions?

It’s a good idea to be across the rules so that you can plan ahead.

Ashlea knows she needs to save for a comfortable retirement. But right at the moment she’s paying for the kids’ education and then there’s the mortgage to cover. It’s not the right time. So Ashlea makes do with her employer’s SG payments of $5,000 a year.

Fast forward three years and things have changed. Ashlea’s youngest daughter has just graduated from high school, she’s chipped away at the mortgage on the family home and she’s secured a promotion at work so she’s earning more income. It’s the right time to start playing catch-up with her super.

Until recently, Ashlea would generally have been limited to the $25,000 concessional contribution cap. But now she can use her unused cap amounts from previous years to put more into her retirement savings.

She could put as much as $85,000 into her super as concessional contributions—that’s her unused cap amounts from the previous three years added to the current year cap.

She decides to make a personal tax deductible super contribution of $45,000 on top of her $5,000 SG payment so this means she still has $35,000 in unused contributions that will roll over to the following year.

However, if her extra payments take her super over the $500,000 threshold, she wouldn’t be able to use the unused concessional contribution amounts in future years unless her balance falls below $500,000 again. Please see the table below.


The new rules could prove particularly useful for anyone who’s spent time out of the workforce to catch up with their super, as well as people approaching retirement wanting to maximise their retirement savings and minimise their tax.

What other ways can you boost your super?

There are plenty of other ways to boost your retirement savings.

Disclaimer: This information is general in nature and may not be relevant to your individual circumstances. You should refrain from doing anything in reliance on this information without first obtaining suitable professional advice. We do not sell any contact information to third parties.